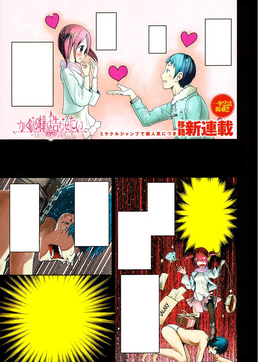 The Student Council Wants to Play a Prank

Kaguya Wants to be Stopped

Kaguya Wants to Exchange is the eleventh chapter of the Kaguya-sama wa Kokurasetai manga series.

Miyuki buys a smartphone without knowing it is one of Kaguya's convoluted plan to make him ask her.